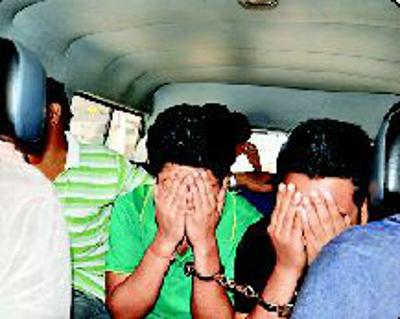 The arrested have been identified as Kosh Raj Bhattarai of Biratnagar and Lila Bahadur Bana of Dolakha.

The youths were using ATM cards registered in other people’s names in different department stores, restaurants, and hotels for the past few months in Pokhara.

Police have seized a hacked ATM machine and five ATM cards from them. The duo had been transferring money into their accounts from other people’s credit card. “The two men were found abusing around Rs 5 lakh in the past eifgt to nine months,” said police involved in the investigation.

The duo was paying off their bills at hotels and department stores with the ATM cards. “Shopkeepers and hotel operators didn’t suspect anything, but when the card owner complained at the bank, the crime came to light,” said police.

According to them, the duo had first identified depositors at the bank, then hacked their accounts, ATM numbers, and passwords and transferred the balance into their account.

Kaski police have been plagued by such cases in the lake city of late.

An investigation team of Western Regional Police Pokhara succeeded in identifying the two on the basis of a tip-off from a Lakeside-based hotel on July 18.

A special police team led by ASI Yuba Raj Karki had reached the hotel and arrested them.

“As the incident is under investigation, we cannot disclose everything,” said DPO Kaski DSP and Kaski police spokesperson Gaju Sidddhi Bajracharya. He said that they were preparing to file a banking fraud case against the duo. “This is the first case of this kind in Pokhara.

However, nabbing them has come as a great success for the security organisation,” said the police official.

A version of this article appears in print on July 21, 2016 of The Himalayan Times. 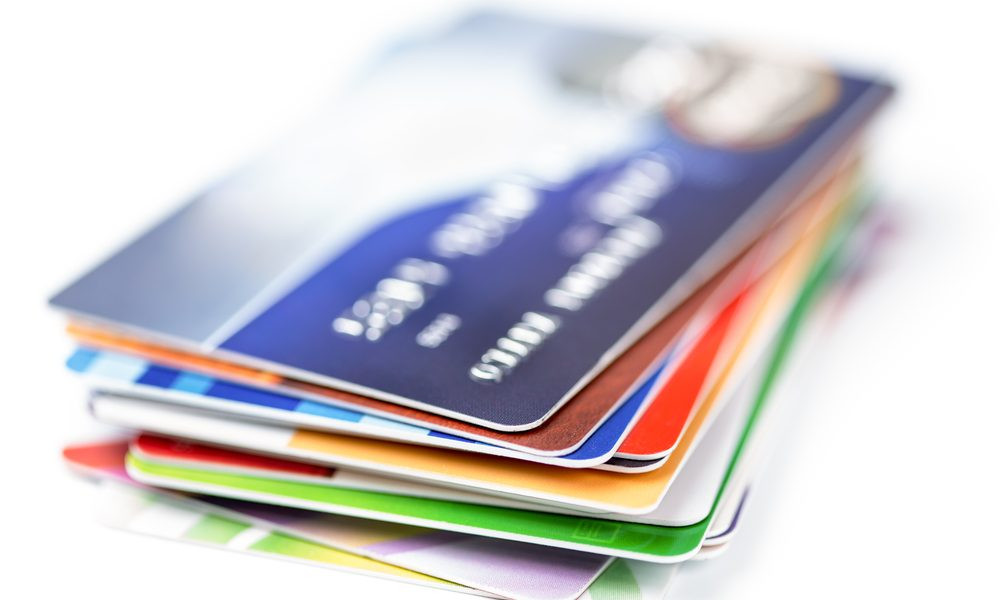 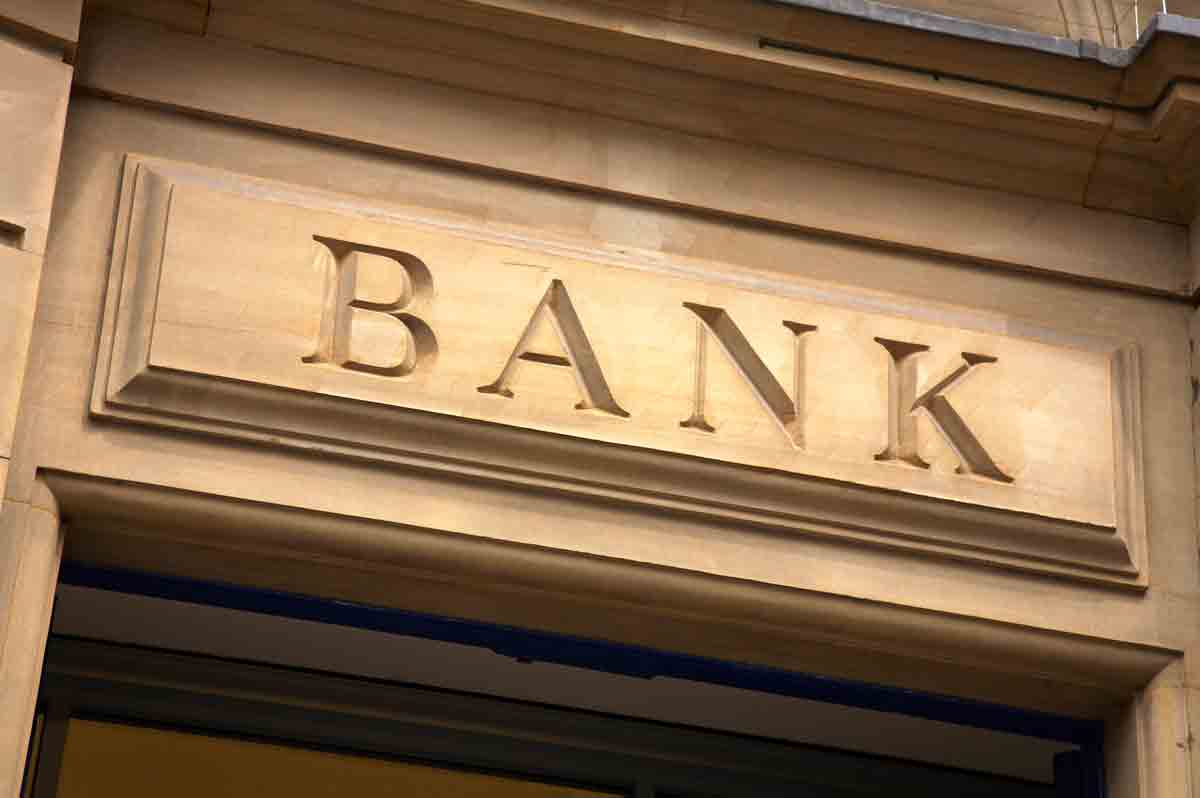 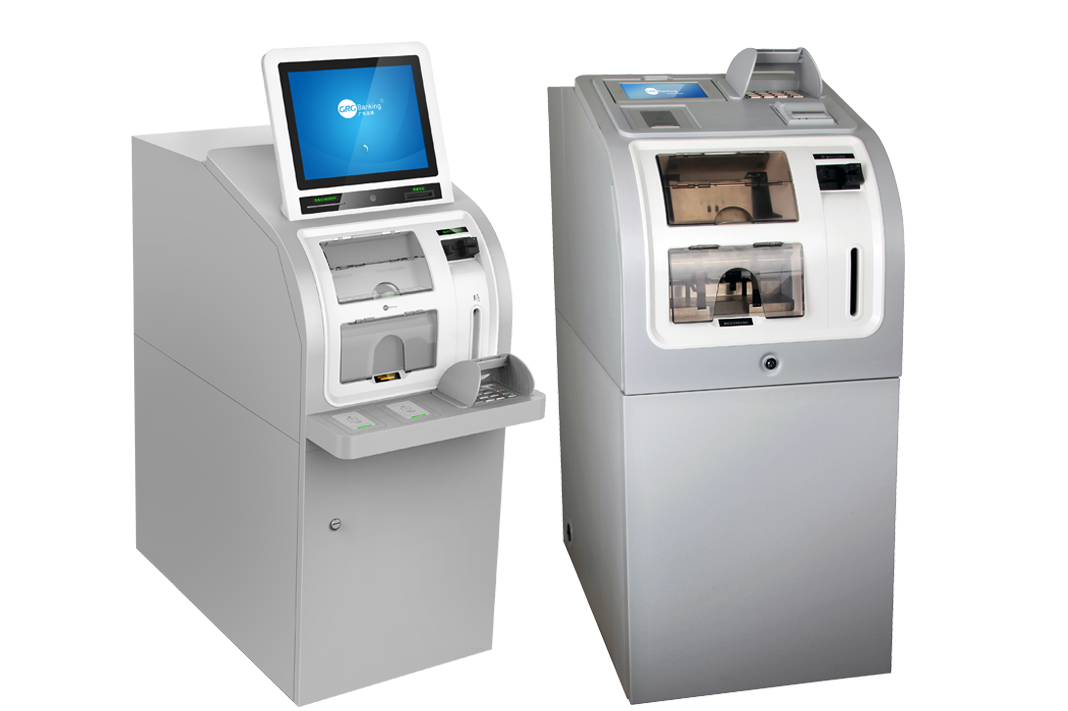 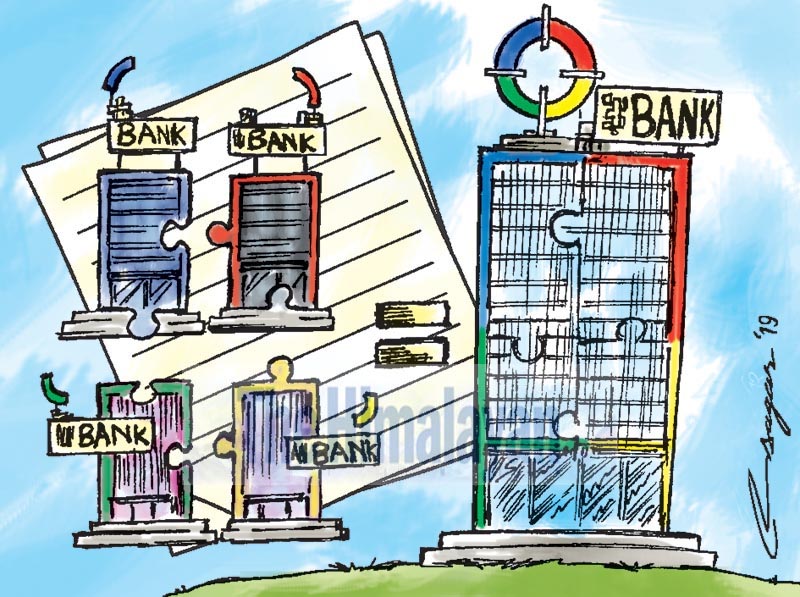 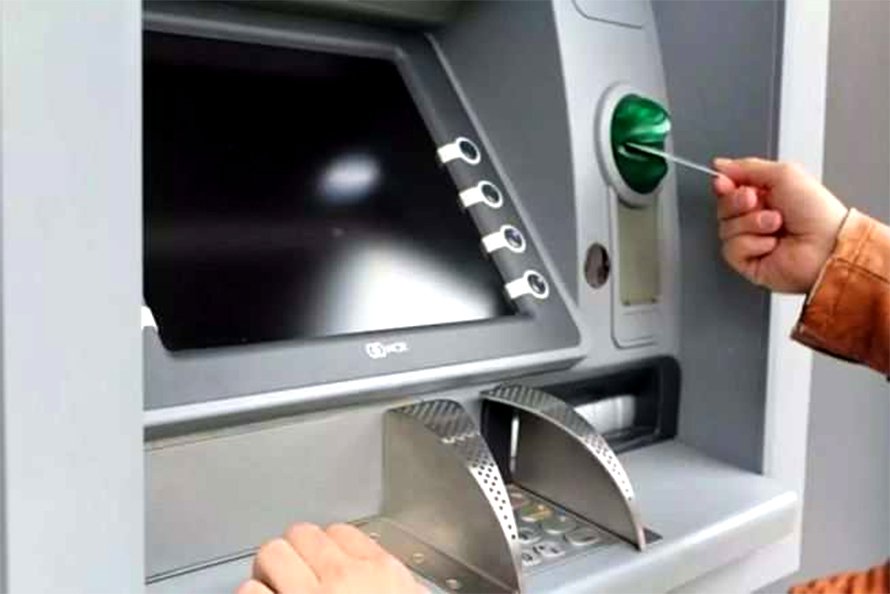 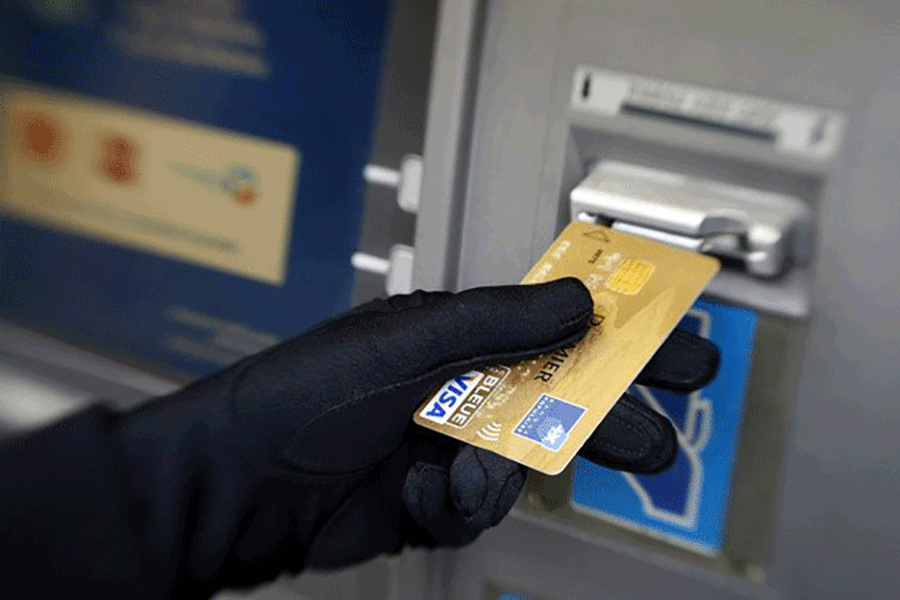